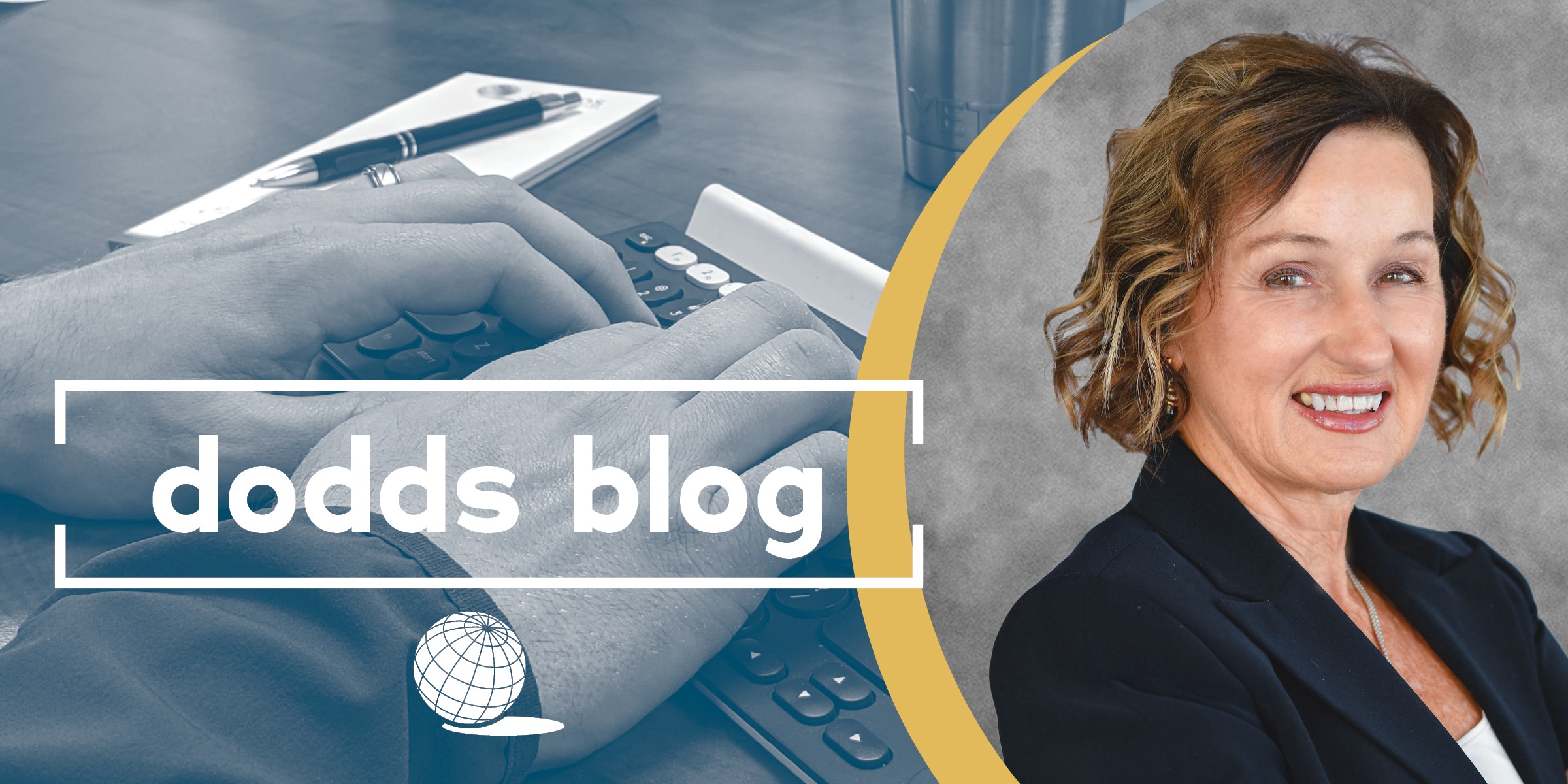 The Hope of Easter 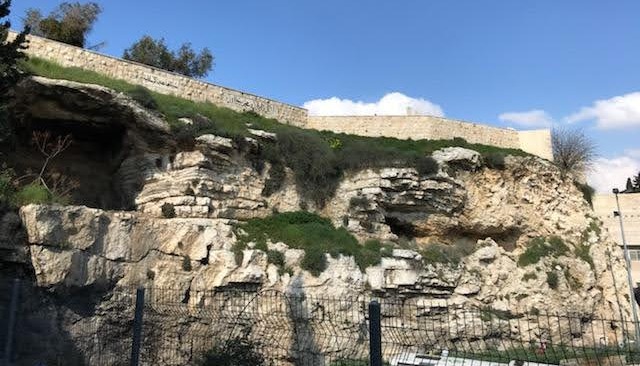 I will never forget the time I traveled to Israel a few years ago. It was such a powerful life changing event for me as the scriptures seem to come alive in full living color. During those twelve days we saw so many spectacular Biblical locations up & down the coast of what is called the “Holy Lands.” The Sea of Galilee, Nazareth, Magdala, and Jerusalem were among my favorites.

Reflecting on this Easter weekend, my mind ponders at the site of Jerusalem where we visited all the stations of the cross. Walking the steps that Jesus took that led to his death, known as “Via Dolorosa.” (The way of suffering) It was a very emotional experience that grips one’s heart. Yet, another memorable location to me was Gordon’s Garden Tomb. General Gordon discovered Golgotha or Skull Hill about 1883. He thought the rocks there looked as if they were in the shape of a skull, and at some point, later a tomb was discovered. Matthew 27:33 “And when they were come unto a place called Golgotha, that is to say a place of a skull.” Jesus paid the penalty for everything that was wrong and sinful for us on a cross right there on Skull Hill. How do I even deserve one person to suffer for me and die so violently? I know the answer, and I believe many of you do as well….We don’t deserve it. But God in his wisdom and outpouring of love, gave his one and only son as that sacrifice for us. He made a way for us to be with him. (John 14:6)

There in Gordon’s Garden is an empty cave like tomb, believed to be like that of Jesus. John 19:41 “Now in this place where He was crucified there was a garden; and in a garden a new sepulchre wherein was never man yet laid.” One of my most favorite stories in the Bible is that in Mark 16:1-7 where the women make their way to the tomb where Jesus was laid and find the stone rolled away and he was not there, but an angel appears to let them know that Jesus had risen. The angel gives them instructions to go tell the disciples and especially Peter.  Now why would he say Peter? Then I remember Peter was so outspoken for Jesus saying that he would never deny him, yet he did. (Luke 22:54-62). Peter needed to know Jesus still loved him and that he was forgiven. In the book of Acts, you can clearly see that he certainly was.

Here's the truth: We are all in need of forgiveness. Jesus is the way for us to be forgiven. The greatest event that took place in history even beyond our comprehension for all of us can be personalized to each one of us. In John 11:25-26, Jesus said, “I am the resurrection and the life. Those who believe in me will live, even though they die, and whoever lives by believing in me will never die. Do you believe this?”

That is the Hope of Easter. Jesus defeated death! We can look forward to seeing our loved ones once again.