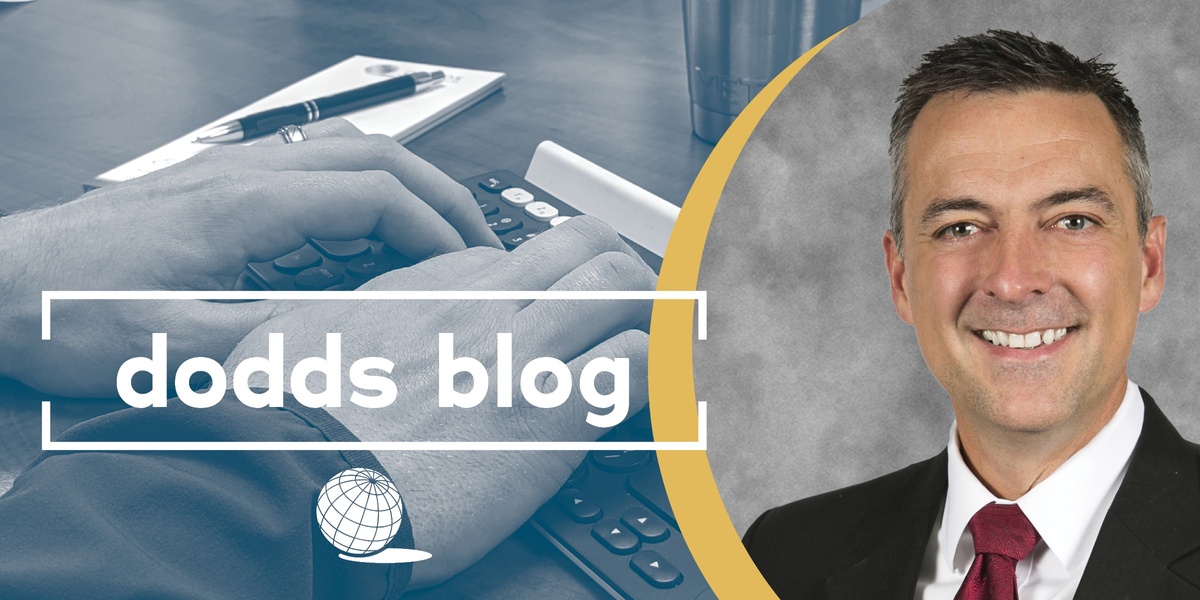 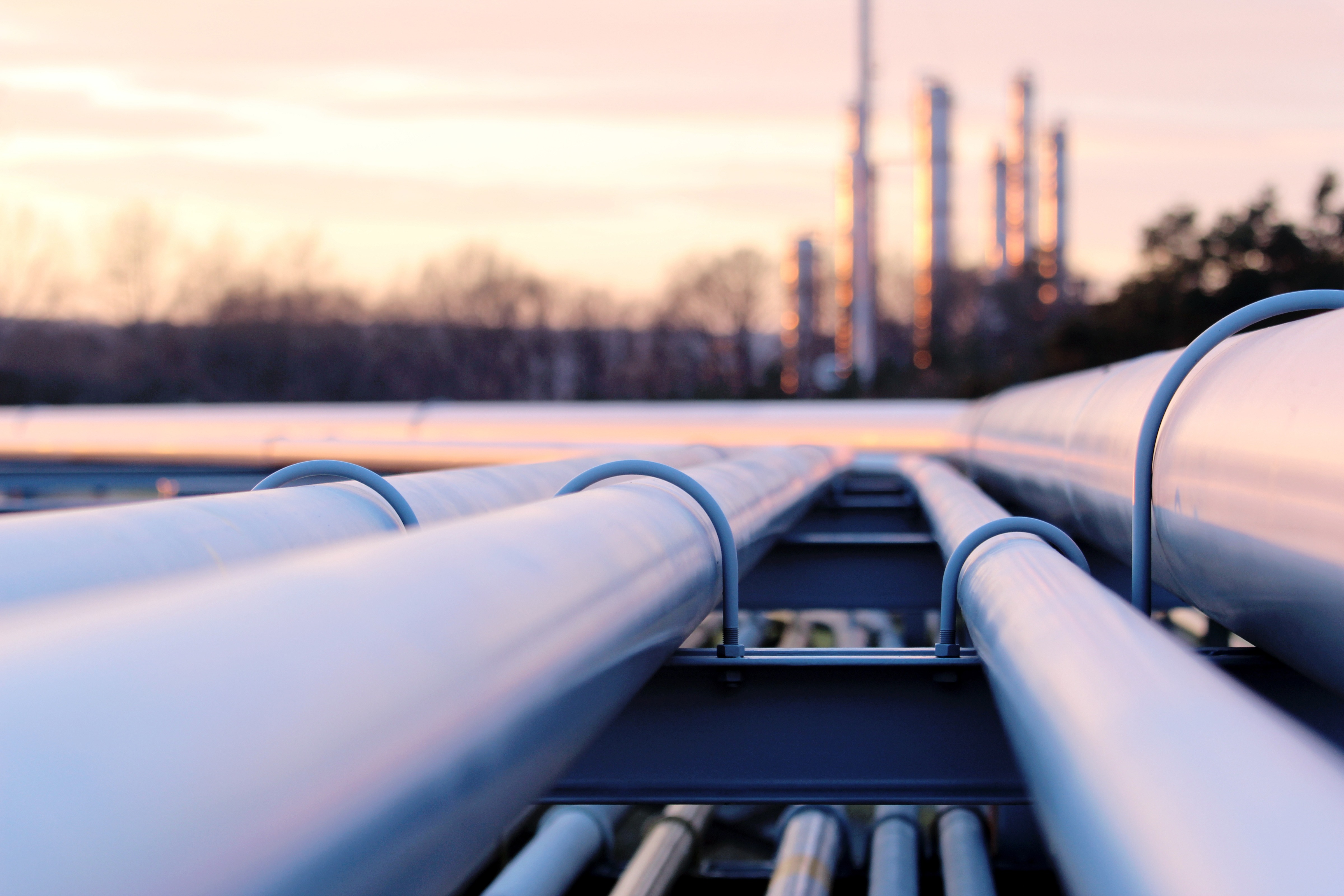 The Russian invasion of Ukraine has drawn condemnation and punitive sanctions from the United States, Europe, and their allies. The humanitarian cost of war cannot be measured, and the long-term economic effects could take months or years to unfold. However, the early stages of the conflict pushed oil prices upward and sent the U.S. stock market plunging, only to see stocks bounce back and drop again — with more volatility likely.1

For now, it may be helpful to look at how the Russia-Ukraine conflict might affect the global oil market as well as U.S. consumers and investors.

On February 14, a week before the Russian invasion began, the spot price of Brent crude — the global oil benchmark — exceeded $100 per barrel for the first time since September 2014, due in large part to the Russian troop buildup on the Ukrainian border. Prices eased with news that sanctions on Iranian oil might be lifted, but the full-scale Russian invasion again pushed Brent crude above $100 per barrel.2–3

Although geopolitical events played a key role in recent price movements, oil prices have been rising since April 2020 as the global economy reopened and demand increased more quickly than production. After a 20% drop in global consumption during the first months of the pandemic, oil producers cut back just as demand increased and have struggled to catch up. According to the U.S. Energy Information Administration, global production matched consumption in January 2022 and was projected to exceed demand in the coming months, which might pull prices downward.4 However, the Russia-Ukraine conflict could upset the balance.

Russia produces about 10% of the world's oil and is the second-largest exporter behind Saudi Arabia. Any disruption of Russian oil exports would have a significant effect on global supplies and drive prices higher.5–6

The United States — the world's largest oil producer and consumer — imports only about 3% of its daily oil consumption from Russia, which could be replaced by other sources.7–8 The greatest effect of a disruption would be on Europe, which imports about 25% of its oil and 40% of its natural gas from Russia.9 Central and eastern European countries would be especially vulnerable.10

It's unlikely that Russia would cut off oil and gas supplies unilaterally, because it depends on the revenue as much as Europe depends on the energy.11 In the longer term, however, Russia may shift energy exports from Europe to China, forcing Europe to develop other sources.12 U.S. and European officials have indicated that sanctions on Russia will not include energy industries, but the exclusion of Russian banks from the SWIFT global payments system could affect the purchase of oil and natural gas.13

Other Russian exports that may be affected by sanctions or a prolonged conflict include wheat, corn, and precious metals like nickel, aluminum, and palladium. Ukraine is also a major exporter of wheat and corn, and Russian and Ukrainian grain supplies are essential to many countries in the Middle East, Africa, and Asia. While any breakdown of these supplies would not directly affect the United States, they could cause widespread hardship and place greater strain on the global economy.14

Pain at the Pump

Theoretically, high oil prices drive inflation because higher expenses for fuel and raw materials for petroleum-based goods may be passed on to consumers. This happened during the 1970s, but the connection has not been so clear in recent years. In 2014, the last time oil prices exceeded $100 per barrel, annual inflation was under 2%.15

Oil prices affect gas prices, and high gas prices are exacerbating a broad inflationary trend driven by supply-chain disruptions and high consumer demand. While general inflation increased 7.5% for the 12-month period ending in January 2022, gas prices increased 40%, and the Russia-Ukraine conflict has pushed them further upward.16 The national average price of unleaded regular gasoline was $3.61 per gallon at the end of February, about 90 cents higher than one year earlier.17

With the Russian invasion, it's likely that gas prices may spike even higher, driven by global concerns rather than any severe supply issues in the United States. Whether prices stay high might depend in part on consumer behavior. If gasoline consumption remains high regardless of price, it would feed the inflationary spiral, whereas if consumers cut back on driving in response to high prices, it could bring prices downward.18

Geopolitics and the Market

As with inflation, high oil prices theoretically have a negative impact on the stock market due to increased energy costs for businesses and less discretionary income for consumers. However, an older study from the Federal Reserve found surprisingly little correlation between oil prices and stock market performance.19 Even so, rising prices over the last few months have paralleled a period of stock market volatility and seem to be a contributing factor.

The market ups and downs triggered by the Russian invasion suggest that investors can expect rocky times ahead, but it's impossible to guess how long volatility might last. Most geopolitical events, no matter how serious, have relatively brief effects on the market, often settling in days. However, the Iraqi invasion of Kuwait in 1990 had a major impact, and it took six months for the market to recover.20

Regardless of how events unfold, the stock market is primarily driven by U.S. business activity. Although high oil prices and armed conflict are causes for concern, it's important to make investment decisions based on logic rather than emotions. For most investors, it's wise to maintain a steady strategy designed for their personal goals and risk tolerance.

All investing involves risk, including the possible loss of principal, and there is no guarantee that any investment strategy will be successful.