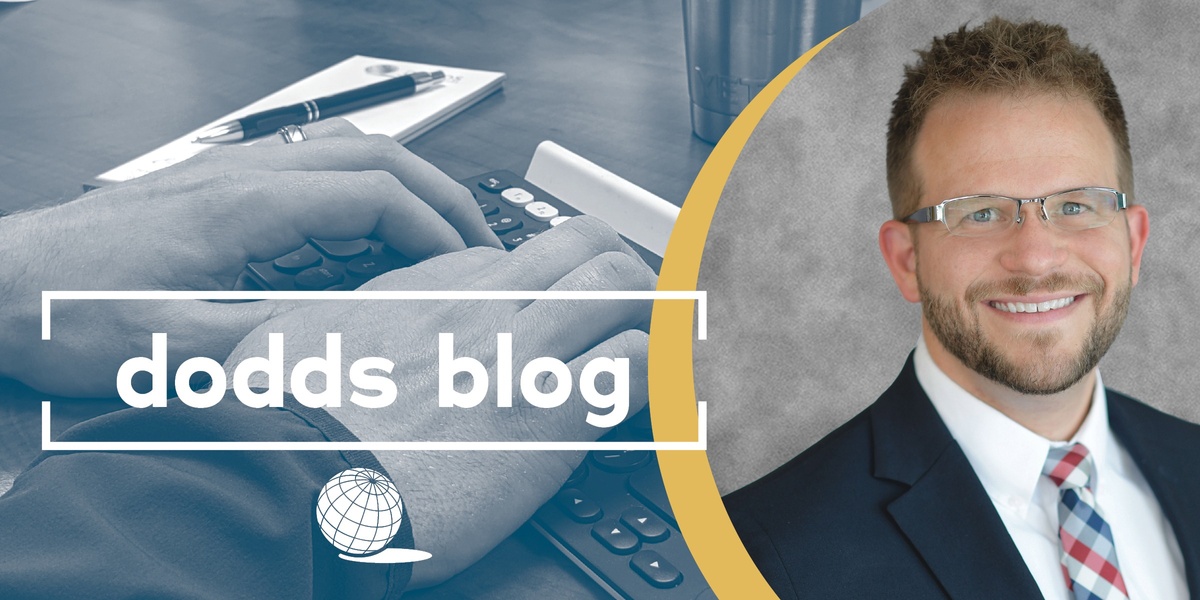 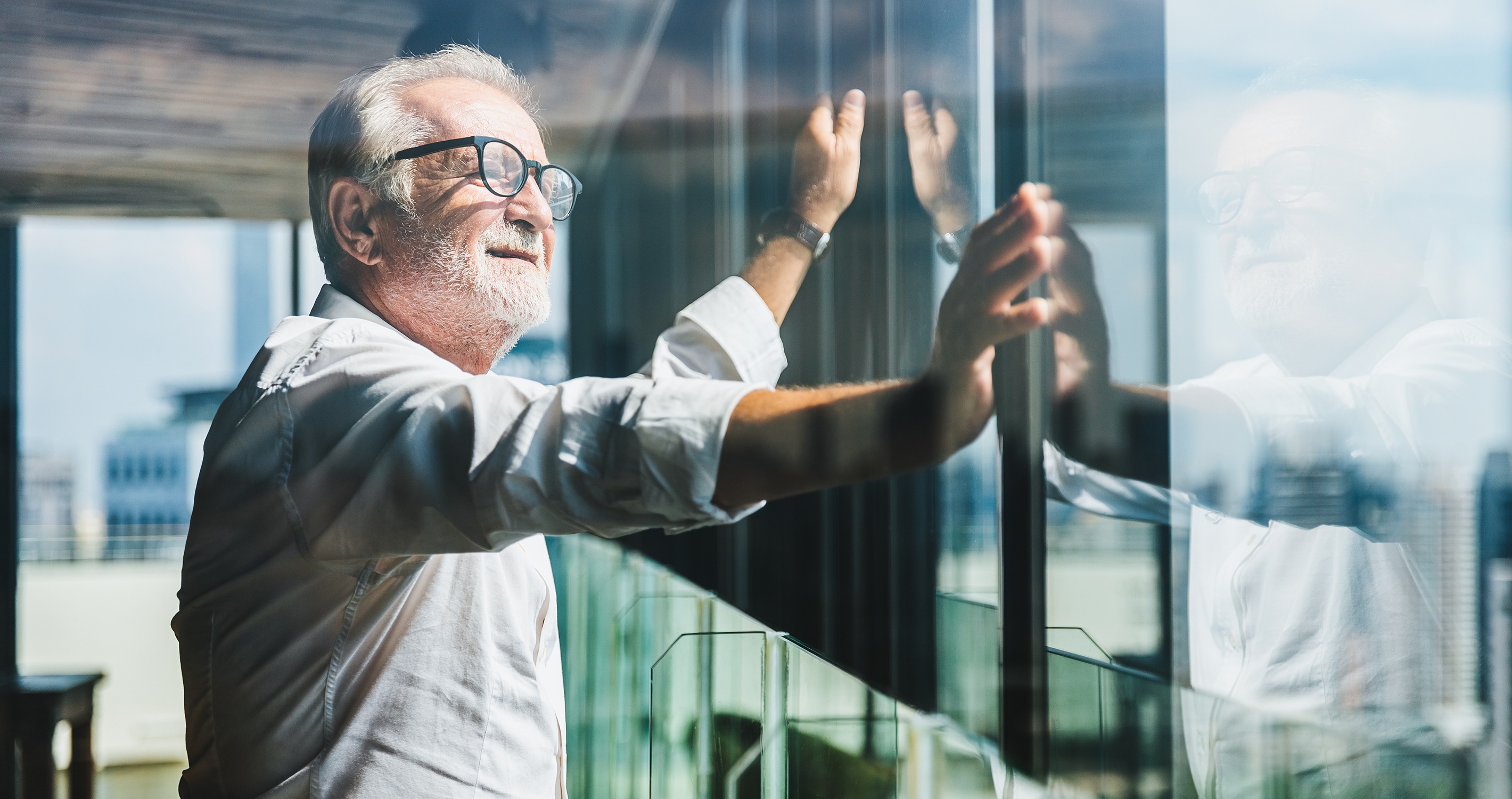 Nearly three quarters of workers and 77% of retirees in a recent survey said they remain at least somewhat confident that they will experience a comfortable retirement, according to the Employee Benefit Research Institute. Nevertheless, a third of workers and a quarter of retirees felt less confident this year due to the economic effects of the COVID-19 pandemic, with many respondents citing inflation as the reason.

In the 2022 Retirement Confidence Survey, more retirees reported higher-than-expected expenses overall compared to 2021, with notable jumps in the housing and travel, entertainment, and leisure categories.

Despite these findings, 67% of workers and 72% of retirees were at least somewhat confident they will have enough money to keep up with the rising cost of living during retirement, and similar percentages were at least somewhat confident they would have enough money to last a lifetime. The majority of retirees said their retirement lifestyle has generally met their expectations, while a quarter actually said they're experiencing a better-than-expected retirement.

When asked about their top three long-term financial-planning priorities, saving and investing for retirement made the list for both workers and retirees.

The survey also highlighted a few challenges workers and retirees face when it comes to achieving a comfortable retirement. More than four in 10 workers said that college savings or payments are limiting how much they can save, and nearly half said that debt has had a negative impact. Similarly, more than a quarter of retirees said debt has hampered their ability to live comfortably.

Both workers and retirees who do work with financial professionals said they were their most trusted resource.